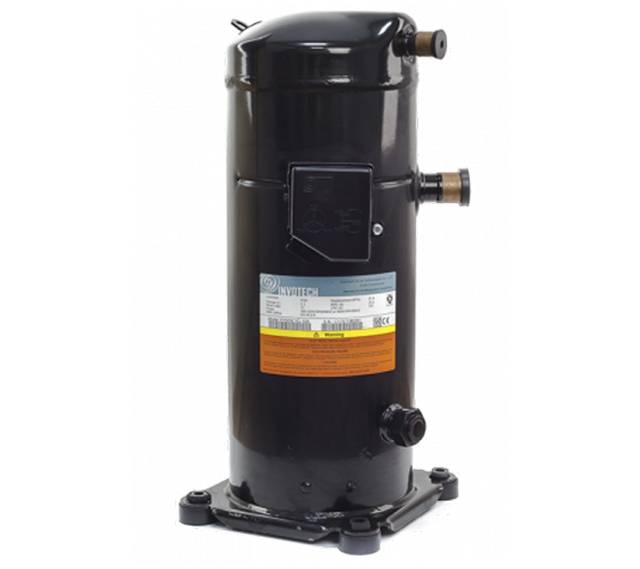 Scroll compressors are more efficient than compressors made by competing types. A scroll compressor operates more smoothly and runs much quieter. This is because there are only two moving parts. There is the scroll and the orbital which makes for a better overall operation.

The smaller size of Scroll Compressors is actually 30-40% smaller than other types of compressors. This proves to be a distinct advantage due to the fact that it means a smaller mass of 15-18%. The size also equates to lower costs because there are fewer parts in the Scroll Compressor.

There is also a lower noise level found in Scroll Compressors as it is reduced by 5-7 dBA versus the other compressor types. This also impacts the amount of vibration as it is essentially non-existent. Even during the startup, vibrations are at a minimum because of the unique design. Scroll compressors have a higher resistance when it comes to mechanical impurities.

One of the primary reasons that Scroll compressors are so cost effective is because of their low maintenance and longer life span. There are 40% less rubbing parts which means that Scroll compressors typically last at least 10 years. Fewer parts also mean fewer breakdowns, which could become costly over extended periods of time. Less parts also lead to cheaper maintenance costs, making eventual replacement an affordable option. Scrolls are also the most economical of all the compressor types.

Choosing a Scroll compressor will show improvements in performance and efficiency while also reducing costs and concern over continued reliability. City Compressor provides scroll compressors that will match up to a host of manufacturers like Copeland, Panasonic, Danfoss among others as our experienced team is ready to provide you with an affordable alternate choice.